For most of the Muslim world the advance of the gospel is a slow and lengthy one. The experience of the Iranian church, however, paints a very different picture. Its growth has been explosive over the last few decades, despite oppression from a strict Islamic regime.

Iran used to be called Persia, one of the world’s most ancient civilisations. It’s a country brimming with historical importance. Biblical figures such as Cyrus, Darius the Great, and Daniel have all left their mark there. Iran is world-famous for the ancient monuments that bear witness to their stories, along with beautiful mosques, palaces and gardens.
Iranian people are very kind, and always looking out for the foreigner. Their culture is very distinctive. Despite many conquests, Iran was never colonised and Iranians are incredibly proud that their culture has been uniquely preserved. This is seen especially through the Persian language, Farsi, which was revived and given new life by the poet Ferdowsi around 1000 years ago. Farsi remains the official language, and many consider Ferdowsi more influential for Persian than Shakespeare has been for English.

On a religious level, Iran is also set apart from most of its Middle Eastern neighbours. Islam arrived in 651 AD but, at the turn of the 16th Century, the Shia branch of Islam was declared the official state religion. It has been that way ever since, and Iran is now considered the global centre for Shia Islam. Religion is a complicated topic these days, with the 1979 Revolution being a crucial turning point. Iran’s last king was deposed that year after 38 years of modernisation and economic growth driven by the oil industry. A new hard-line Islamic government was installed, which is still in power today. It sought to reverse the influences of western culture that were promoted during the monarchy and to make Iran a strong Islamic nation.

This had a huge impact on the spread of the gospel. The local church came under heavy persecution. Evangelism was prohibited, foreign workers were kicked out, Persian Bibles were banned and local pastors were imprisoned or martyred. Things were looking bleak, but instead of dying out the Iranian church started to see incredible growth. It has become known as one of the fastest growing churches in the world. Hundreds of thousands – possibly 1 million – are meeting in underground fellowships, despite the risk of discovery.

Why all this growth?

Undoubtedly prayer and a move of God’s spirit is the foundation. Many Iranians have become disillusioned with their religion, especially considering the strict regime and the increase of violence in the name of Islam. Though official statistics claim that the country is 98% Muslim recent research suggests that nearly half the population have reported losing their religion*. Deep societal struggles such as high rates of divorce, depression and drug use are also causing people to search for hope and truth. In addition, followers of Jesus have continued to boldly and faithfully share the good news. Evangelism happens very naturally between friends, family and co-workers.

There are of course big challenges to be faced. The government continues to oppose any nonconformity to Islam. Imprisonment, abuse and sometimes execution pose very real threats. There is huge need for mature spiritual leaders, and leadership training can only take place safely outside of Iran. Greater discipleship shared across the church is also required to help new believers deepen their walks with Jesus. Pray with us for these issues (see below).

Even so, Iran is a beacon of hope for what the Lord may do in other parts of the world. May he continue to draw thousands more Iranians into the Kingdom. May countless other Muslim people groups also start opening up to the good news of Jesus. And may the Lord send many more workers into these fields as they ripen for harvest. 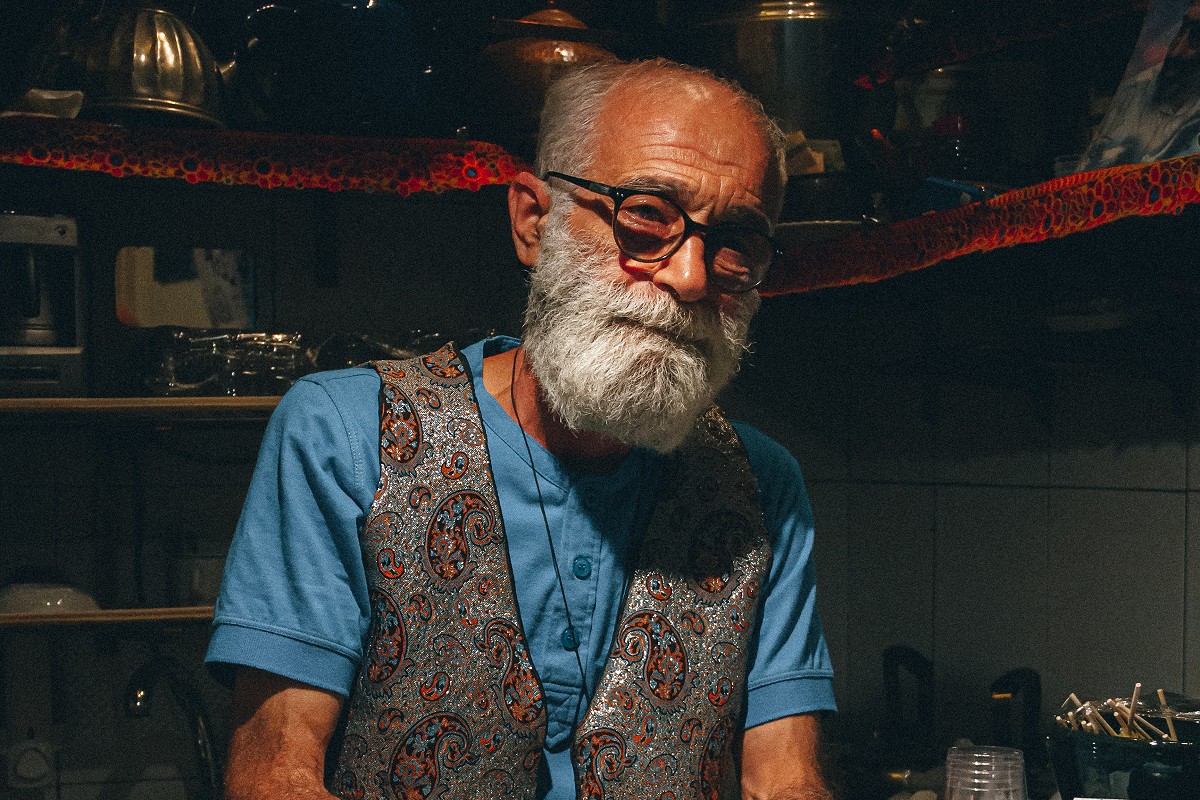 Praise God for the unprecedented growth of the church in Iran. Ask that he would usher thousands more Iranians into his family!

Pray that what is happening in Iran would spill over into neighbouring countries. Ask that God would send out Iranians as witnesses for Jesus to other parts of the Muslim world!

Pray protection over the church as it often meets secretly in homes across the country, and strength for believers who are suffering under the weight of persecution.

Lift up the hurt and broken people of Iran Ask that God would heal those who have been affected by trauma, conflict, drug use, poverty and divorce.

Pray for the Lord to raise up godly leaders and equip the church for greater discipleship, that many would mature in their walk with him.