For 16 years we had been living and working among the Fulani people of West Africa. As a team we prayed persistently for four years, asking God to reveal Himself to our neighbours. One evening I received a visit from someone I didn’t know. "I’ve heard you’re a follower of Isa (Jesus)," he told me. "I need to talk with someone about him. Can we talk?"

I invited him in and he told me his story over tea while my wife prayed over our conversation from another room.

“A few nights ago I had a dream,” he said. “In this dream I saw a man dressed in clean white clothes. I just knew that it was the prophet Isa. He beckoned me to come to him but he was too far away and there were many obstacles between us. I tried as hard as I could, but I couldn’t get any closer. I woke up weeping because I was so sad not to get closer to Isa. Please, can you tell me, how can I come close to him?”

I played it cool, but my spirit was leaping inside me. I shared some stories with my visitor, starting by paraphrasing Old Testament events illustrating the shame and condemnation of sin, explaining that this creates the distance and obstacles between us and Jesus. Then I moved to the New Testament and showed how Jesus broke through those things, bringing us forgiveness, honour and restoration, through his death and resurrection.

My visitor explained he was not a typical ‘religious’ person. He confessed he was a womaniser and a dishonest businessman. But he declared he believed everything I had said and wanted to follow this way.

He asked if he could bring some of his relatives to hear me share the same things, so the next evening he returned with two brothers and an uncle. They all listened intently, then agreed together, “This is exactly what our hearts have been waiting for. We believe all of this. What do we do?”

Before long, they were all baptised and filled with the Holy Spirit.

They were mostly alone in their faith for several years after this. Their wives and relatives didn’t accept Jesus, and the men were increasingly ostracised in the community. We focused on discipleship, occasionally celebrating the addition of a new believer.

Then, about three years ago, that first disciple convinced one of his two wives to accept Jesus. Before long all the wives of the other original believers also accepted Jesus, along with their children. There was a major shift, the group multiplied, adding new members every week and establishing additional groups in nearby villages.

Some moved to the capital city, where they have now established two more groups. There are now at least 300-400 believers in the region — it is getting hard to count as they are multiplying so quickly!

It all started with one man having a dream and one person being there, ready to explain it. That readiness came from much time in prayer, language acquisition and investment in the community, earning an excellent reputation as Jesus people. Those foundations don’t come quickly and don’t seem very exciting most of the time. But when those God-ordained opportunities come along, they can change everything.

Stories from the Field 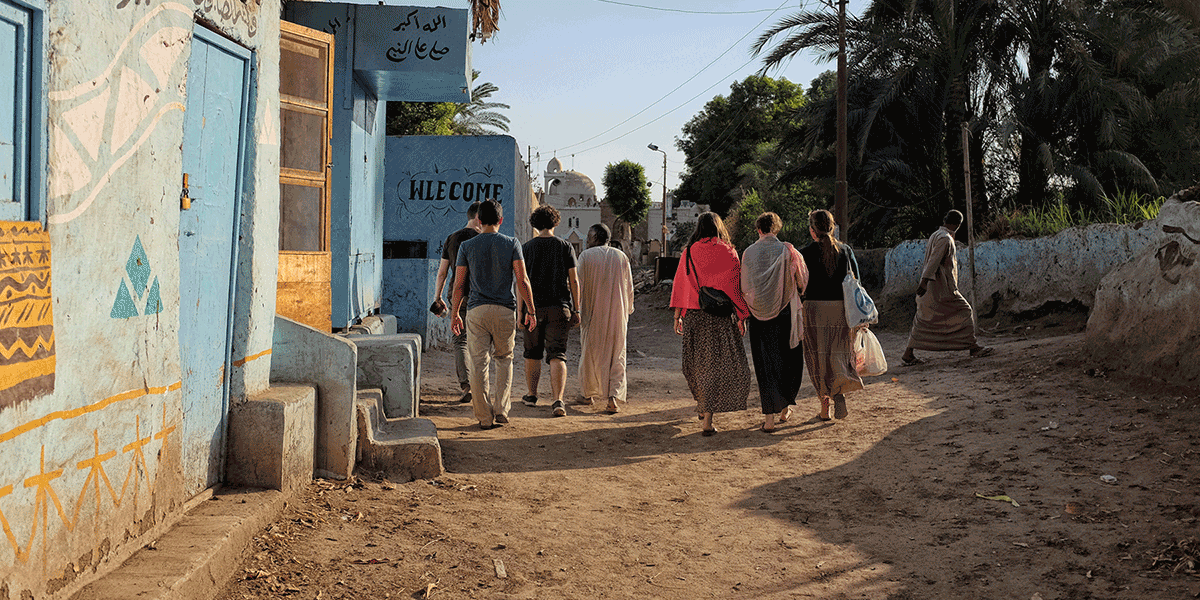 Preparing the Next Generation 26th Jul 2022

Here are three current projects helping envision the UK church and preparing people for overseas ministry. Would you consider investing in these?